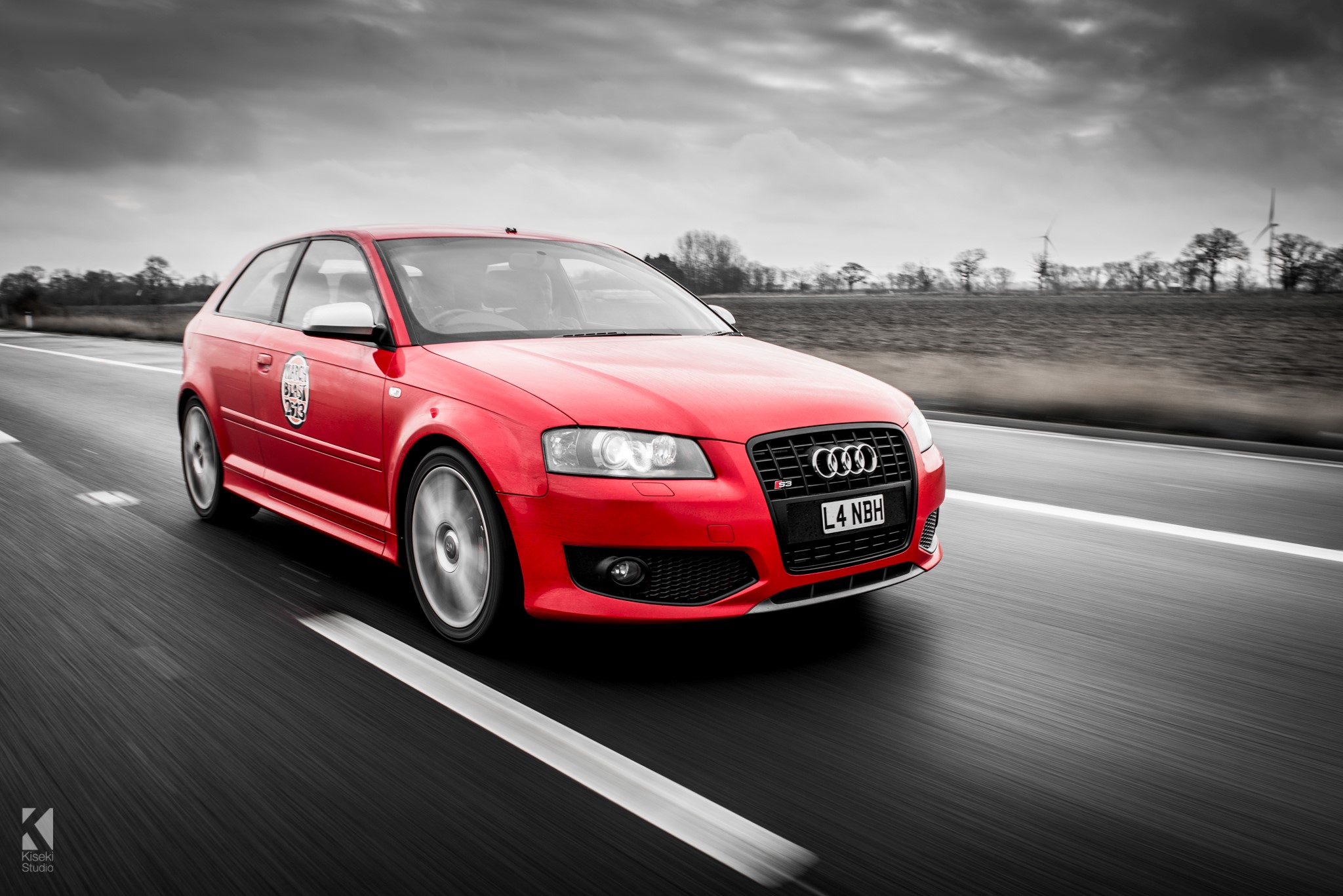 An annual run through to Belgium and the Netherlands is put together by a few people local to us and this year we were invited to tag along.

Organised by a father and son outfit with a BMW E92 M3, there was quite the selection of cars making the trip, mainly of the German variety, and the odd splash of the Japanese.

Total convoy consisting of the following;

Catching the ferry from Hull on the Friday and sailing overnight into Zeebrugge, then taking a spirited drive along local roads and a few motorway stretches saw us make our way to Middelburg in the Netherlands on Saturday afternoon.

A wander around and a fuel stop later we made our way back to the ferry, heading through an underground/water tunnel, and the majority of the convoy being pulled and spoke to by the local authorities having been reported for some slightly speedy over taking manoeuvres!

Middelburg itself looks to be a beautiful place and I think we may be paying it a visit again in the future and actually spending some time there.

Landing back in the UK on Sunday morning, quite a few tired faces in need of a decent sleep (in a bed that doesn’t sway with the ocean), headed back off home.

Overall a good trip but maybe a little pushed for time, and the weather in the UK could have been a bit better (nothing new there) so that we had clean cars. Next time, later in the year and a day or two longer to take in some sights.

See all the photos 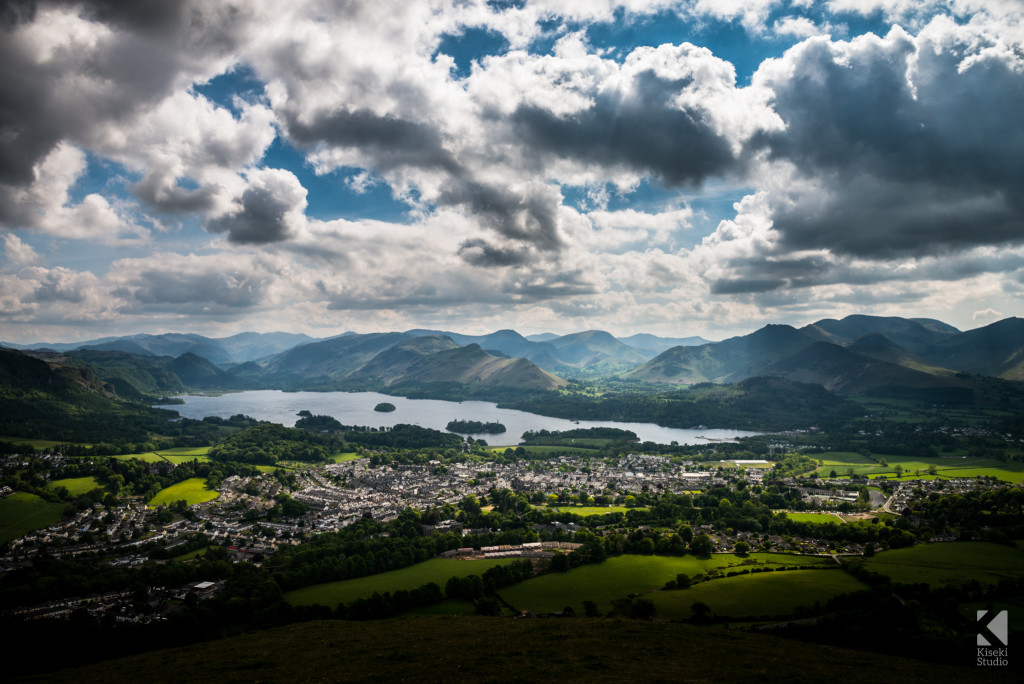 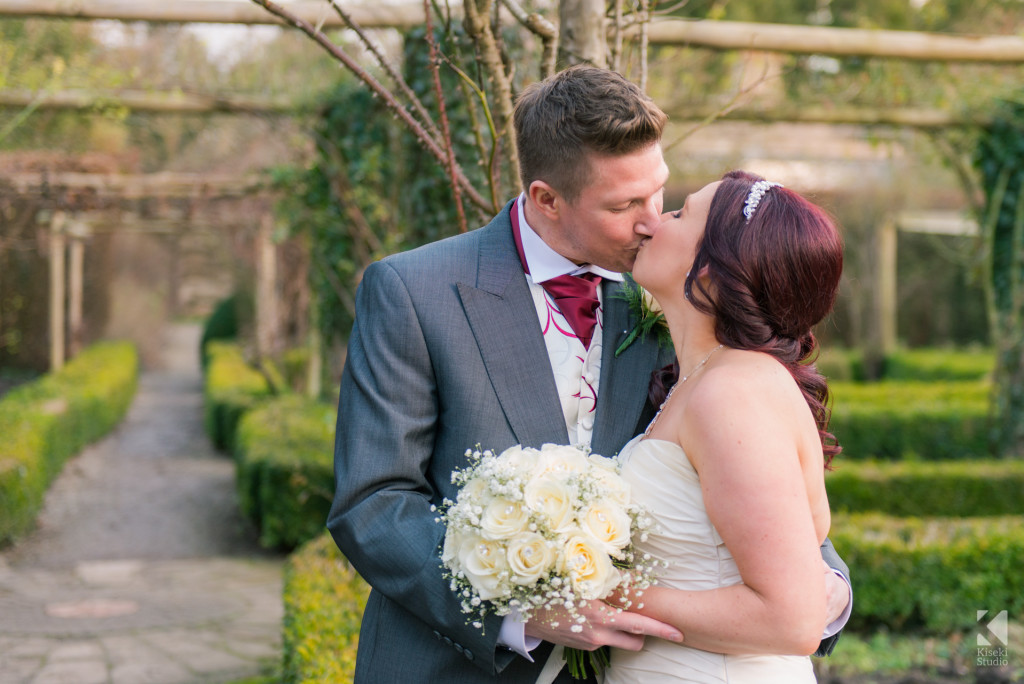 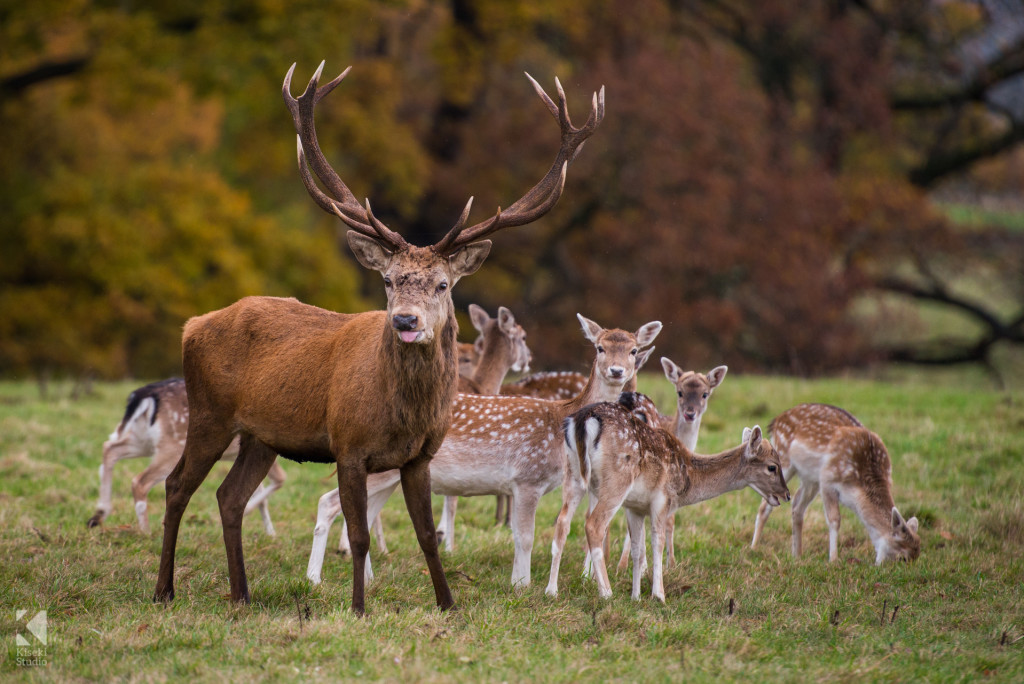 Studley Royal Park and the Deer
13Nov2016 One place Laura and I always fancied visiting is Fountains Abbey, in particular to see the…Author Richard RawRead Post
About Cookies on this site - This site uses Cookies to improve your online experience. By continuing to use this site without changing your cookie preferences we will assume that you are agreeing to our use of cookies. For more information visit the privacy centre.AcceptPrivacy Centre