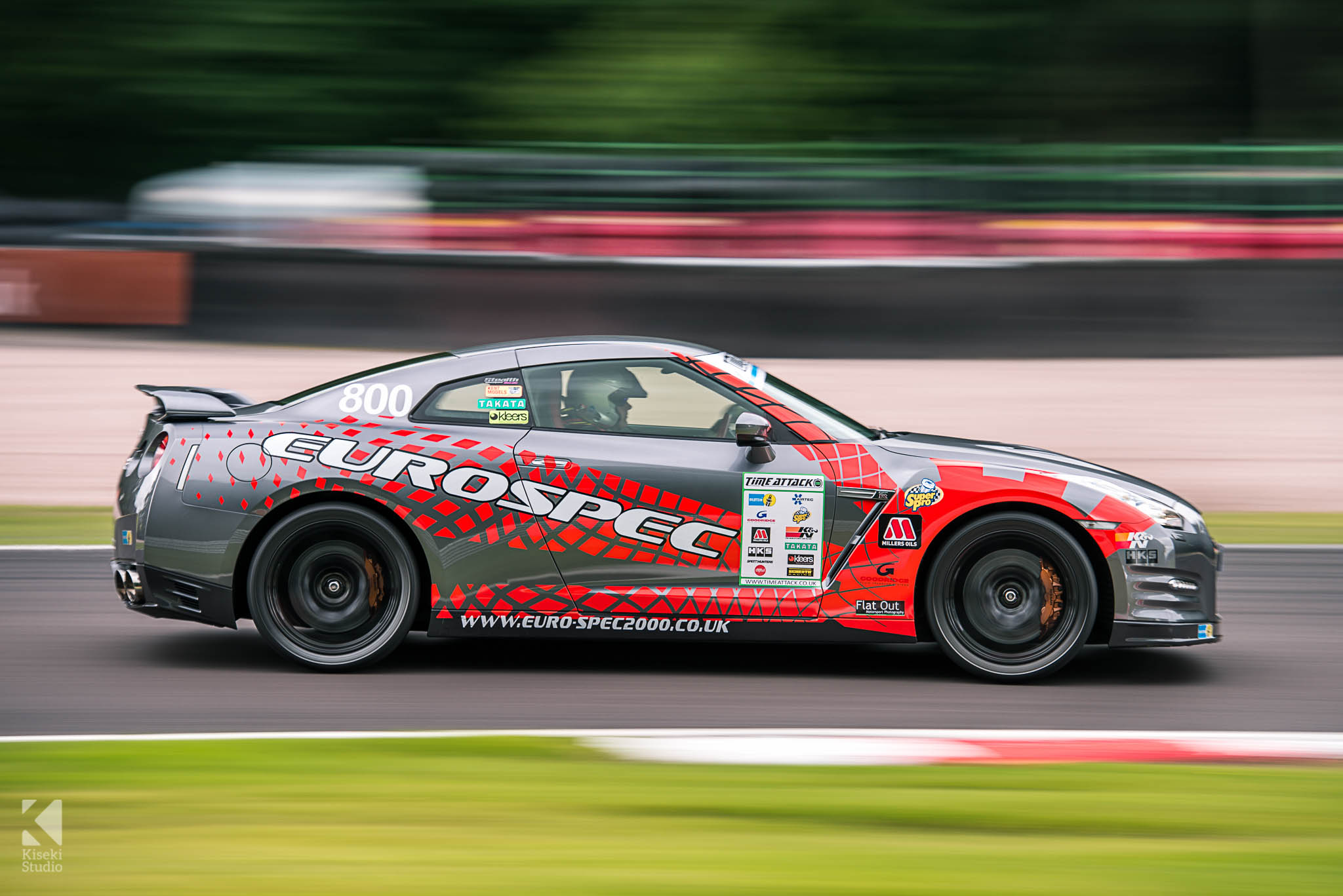 It had been many, many years since I last attended a round of the UK Time Attack series, no better place to return than for the Oulton Park round in July on a fantastic summers day.

The last time I went to watch the time attack was back in 2010 with my friend Jo, who is one of the main reasons I’m into photography now. I only had a point and click Nikon camera at the time so it was super difficult to capture the action. I remember Jo was experimenting with a cheap 70-300mm lens but getting some nice panning shots for the first time. I’m not sure if those photos are still on Flickr actually, I should check and post them up.

A lot has changed in terms of the aerodynamics since 2010, the cars have mostly stayed the same, with Evo’s and Impreza’s doing well. Of course there were a couple of gorgeous FD3S’ looking super fast and sounding amazing, followed by a big lick of flame as they lift off (unfortunately I didn’t capture that).

There were some notable cars in the parking area too, such as a gorgeous R33 GTR with Rays TE37 in bronze and a lovely dish. A featured Civic EG6 from Banzai magazine, super clean build and very well executed, somewhat inspirational for my own EG6 build. Also a handful of other Japanese cars all super clean and tastefully modified which I like to see at a time attack event.

Enough talking now, enjoy my favourite photos from the event below and also check out the Flickr album for more action.

You can view the full set of photos from the event in my Flickr album – Time Attack UK – Oulton Park – July 2015 Album. 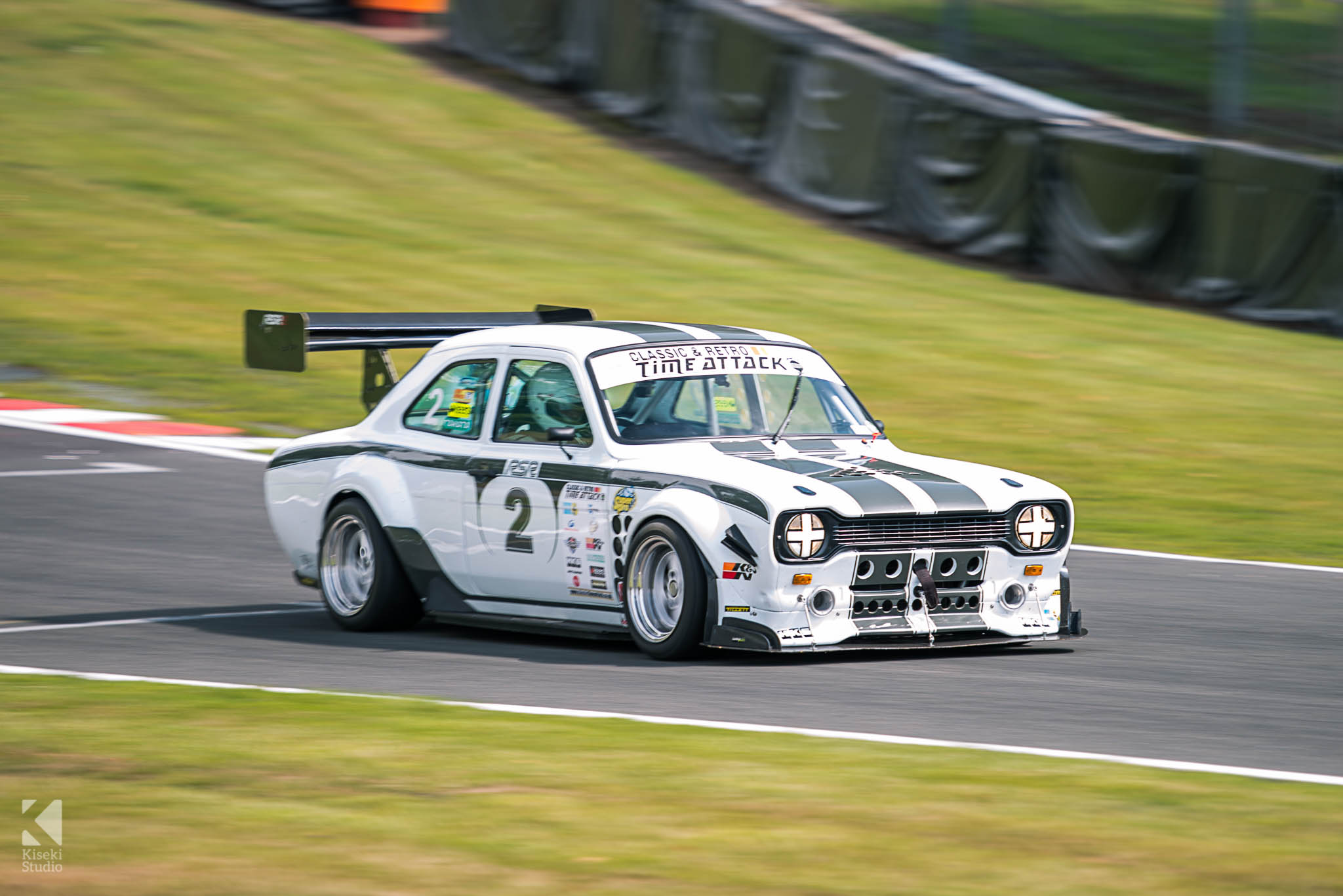 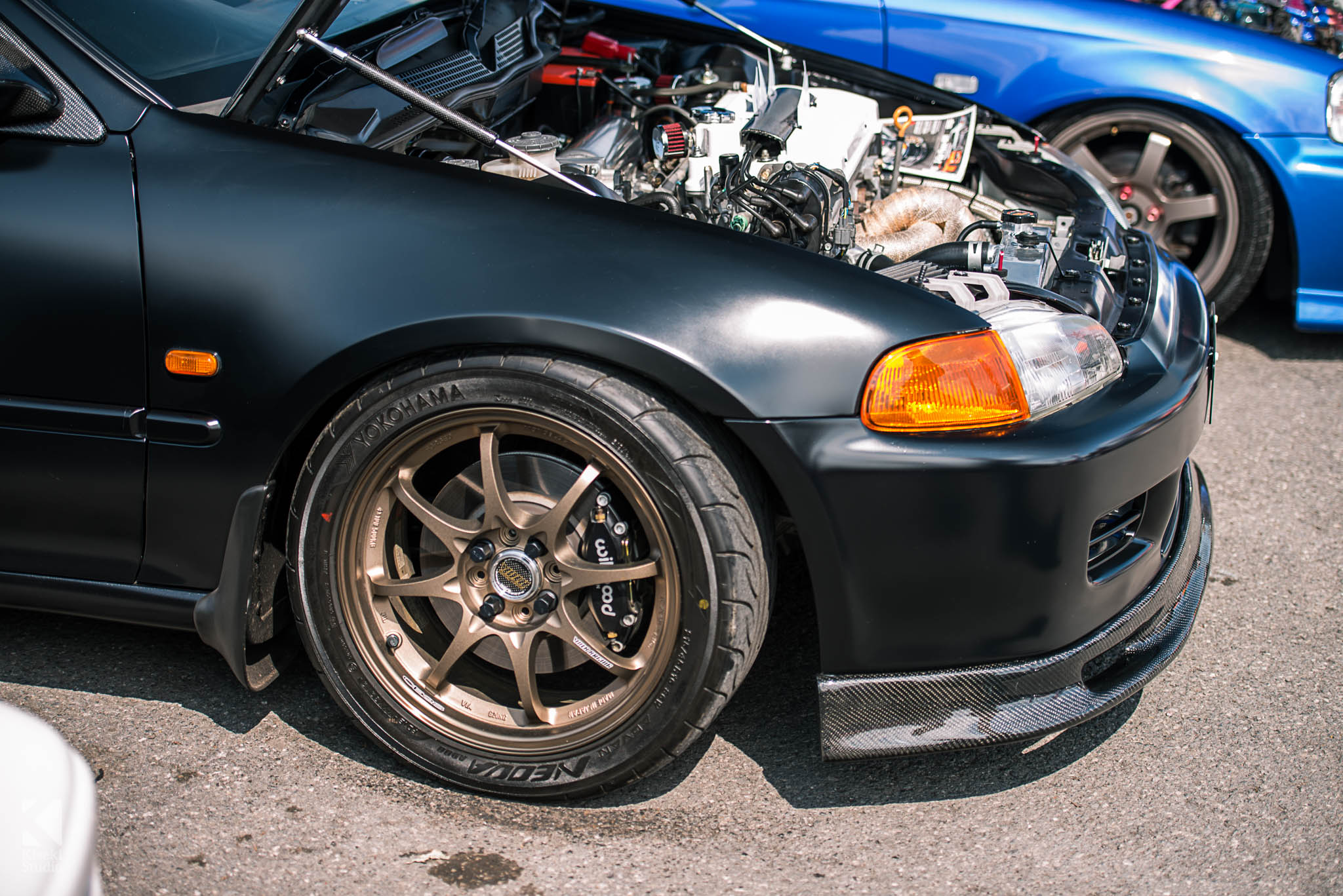 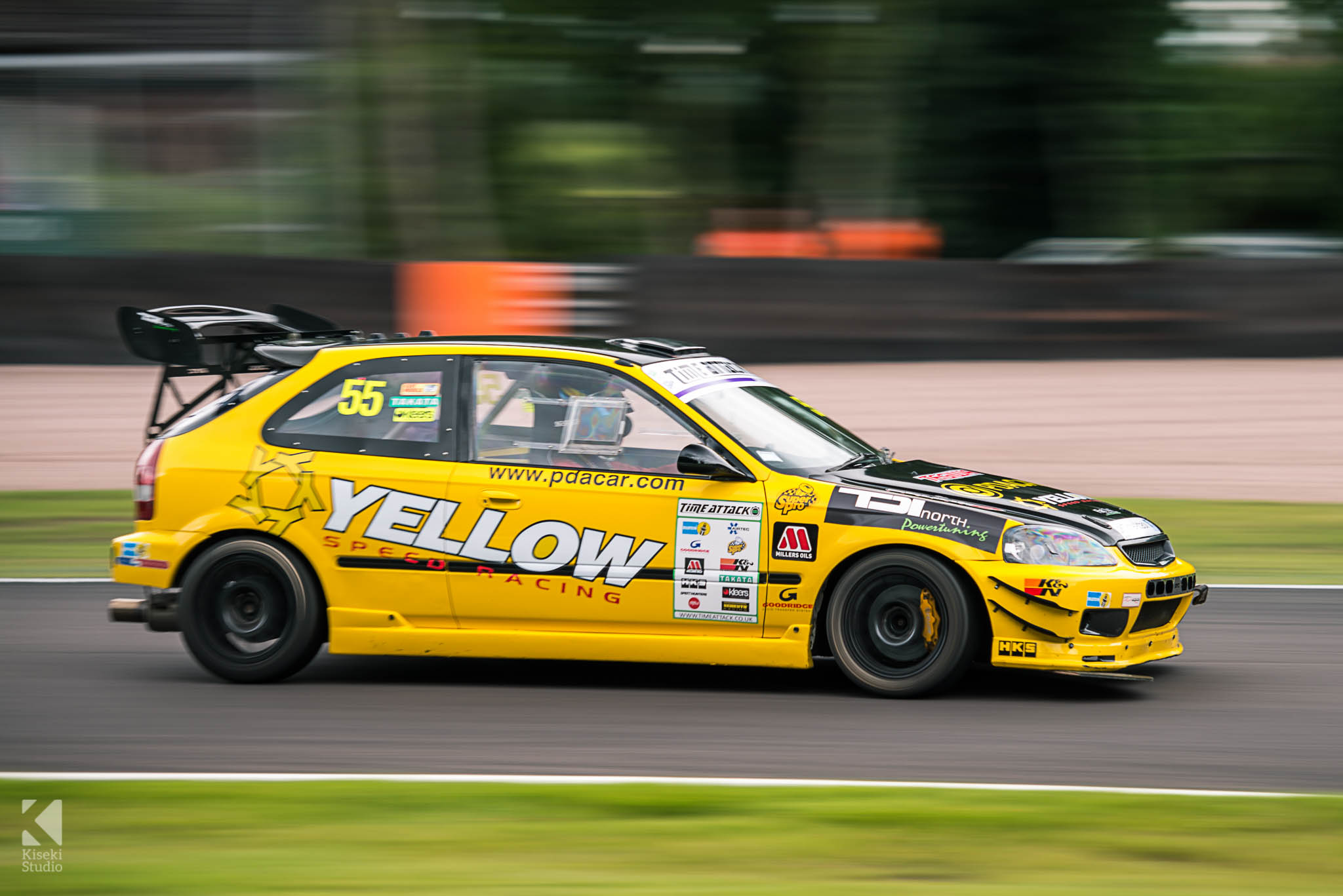 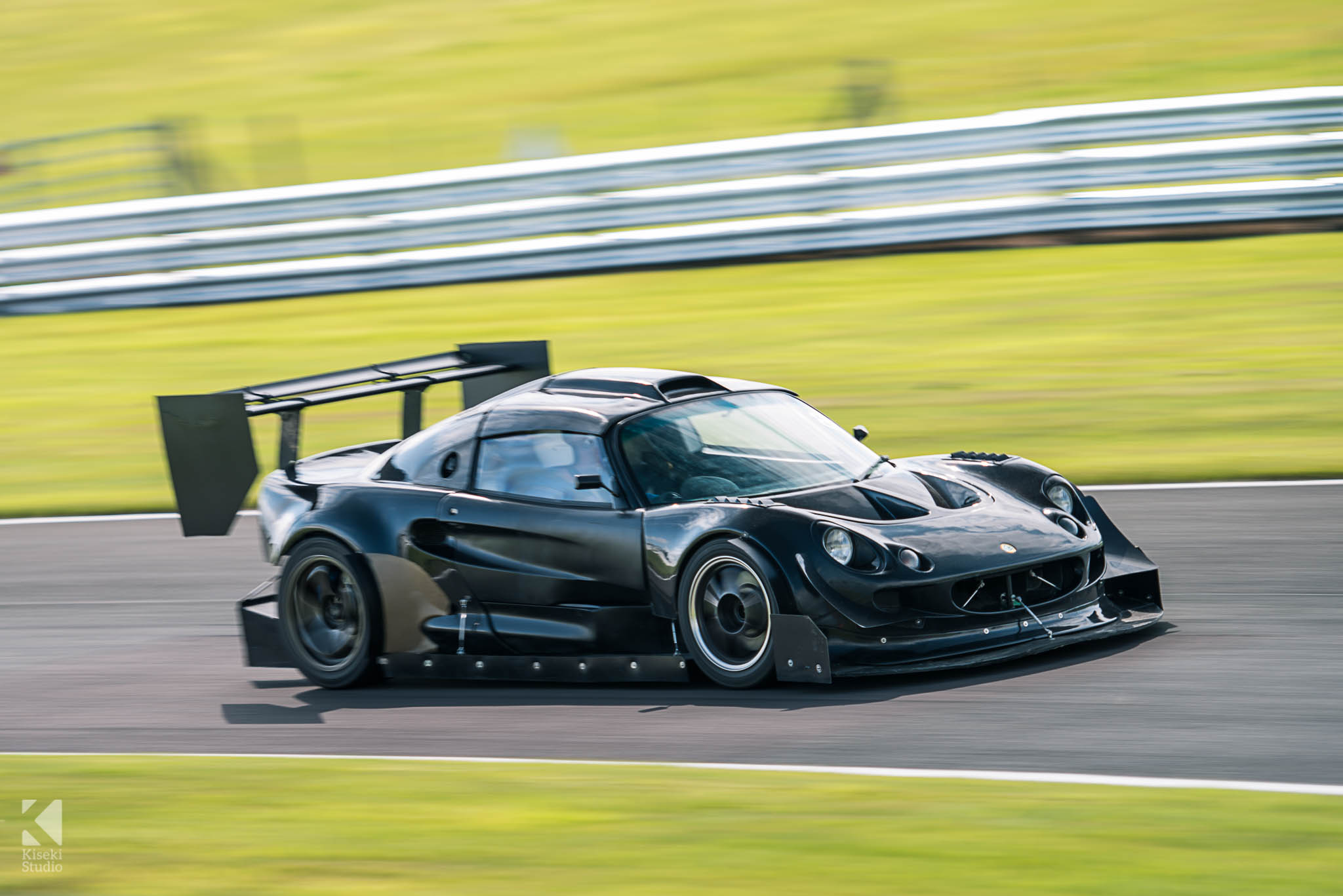 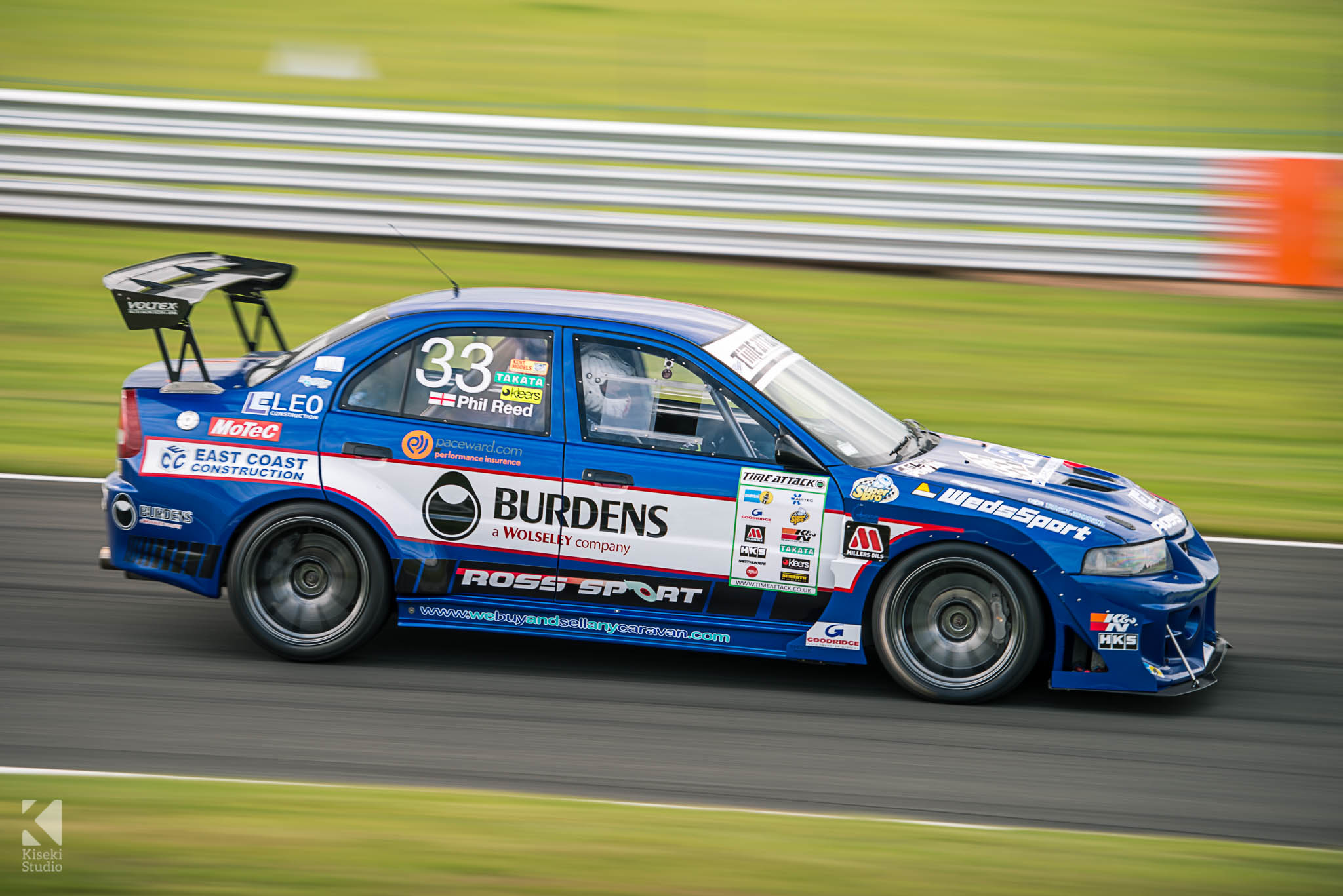 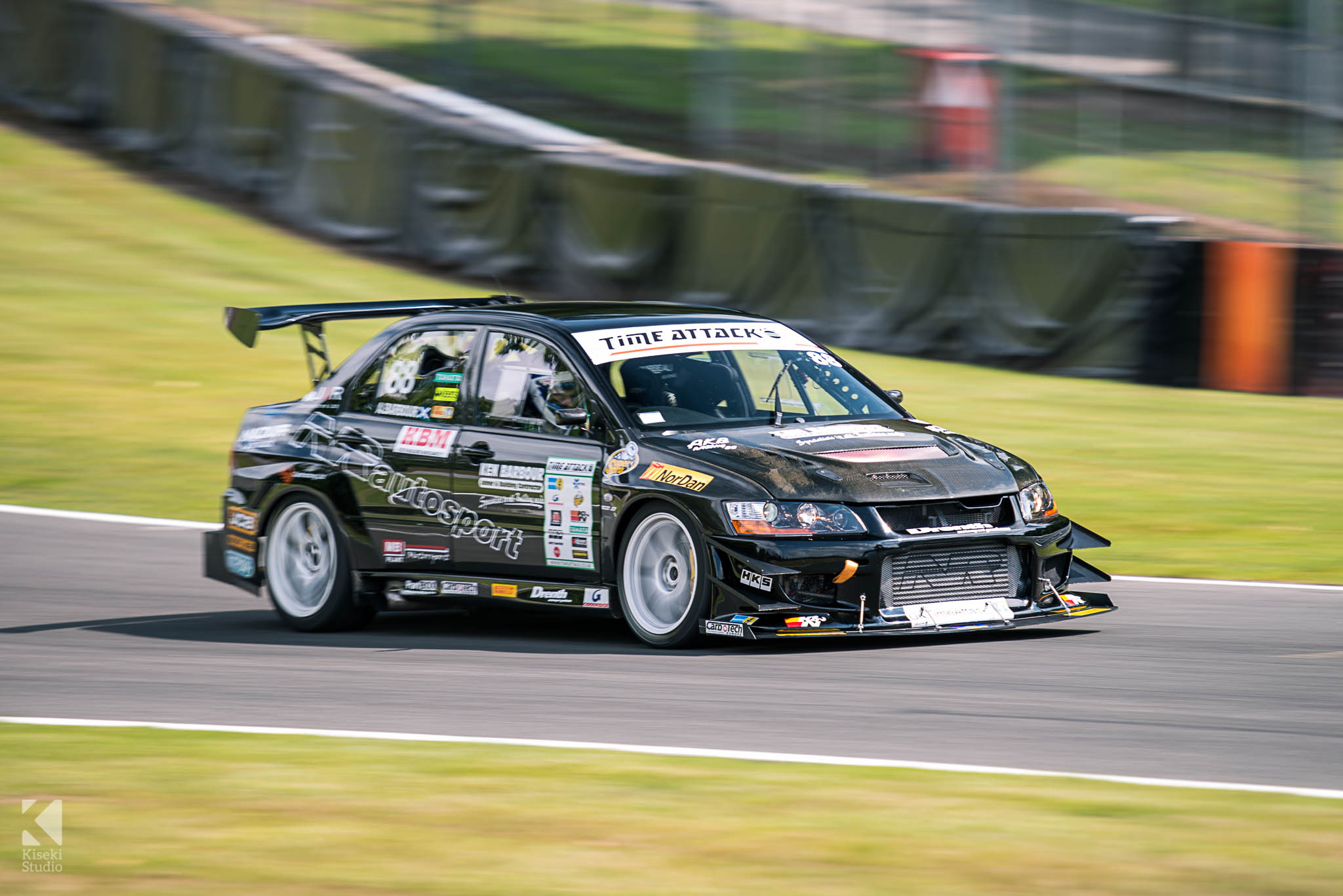 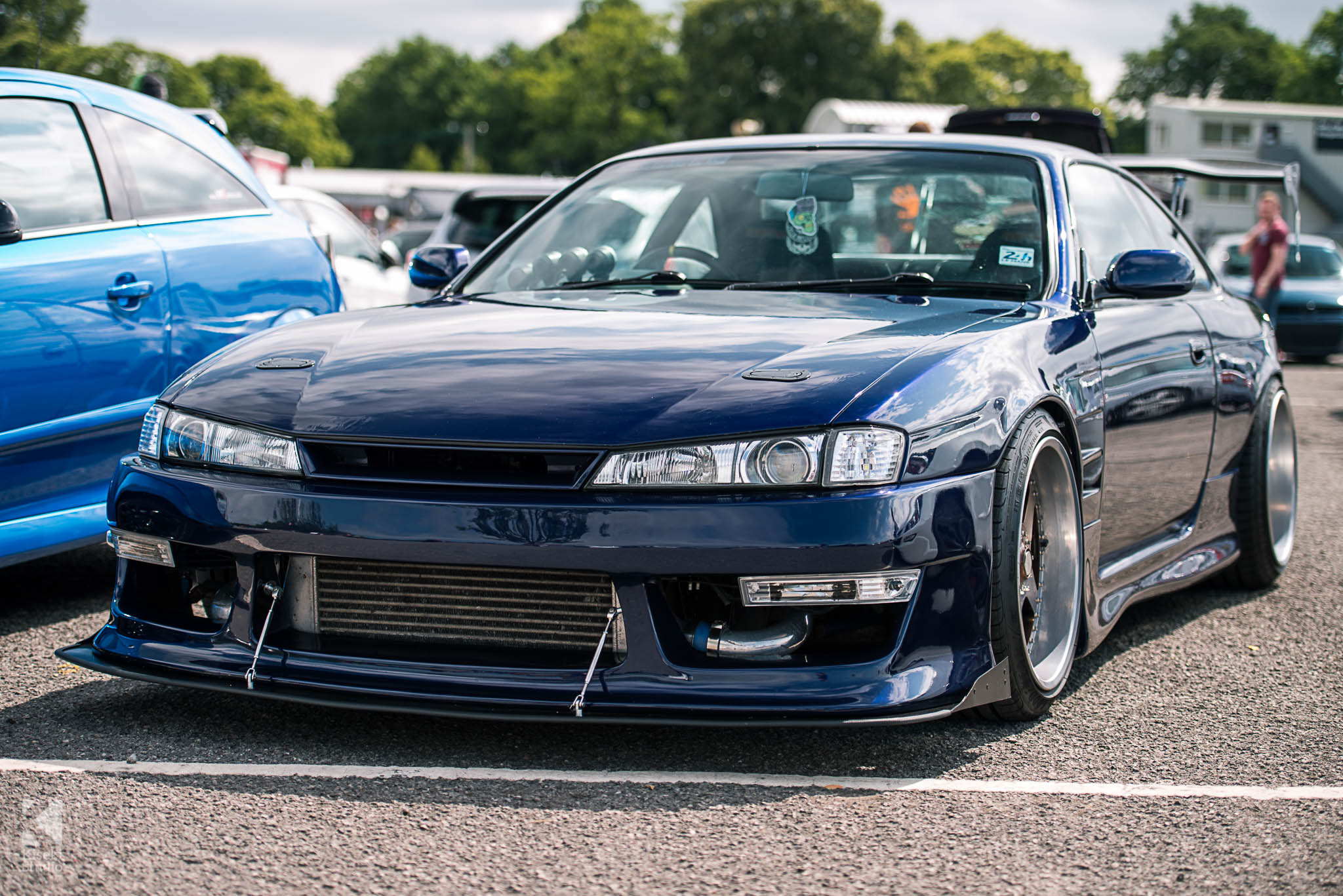 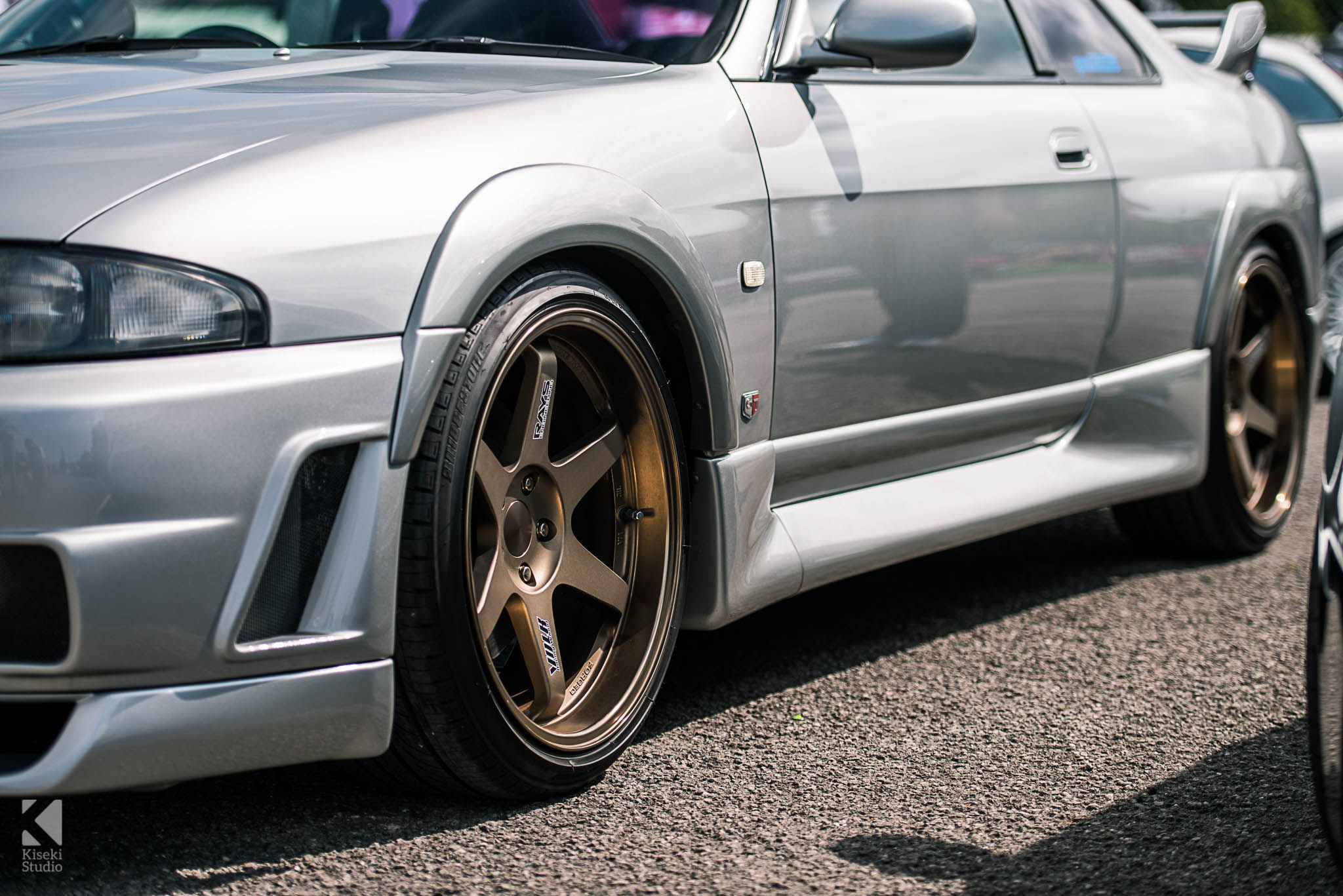 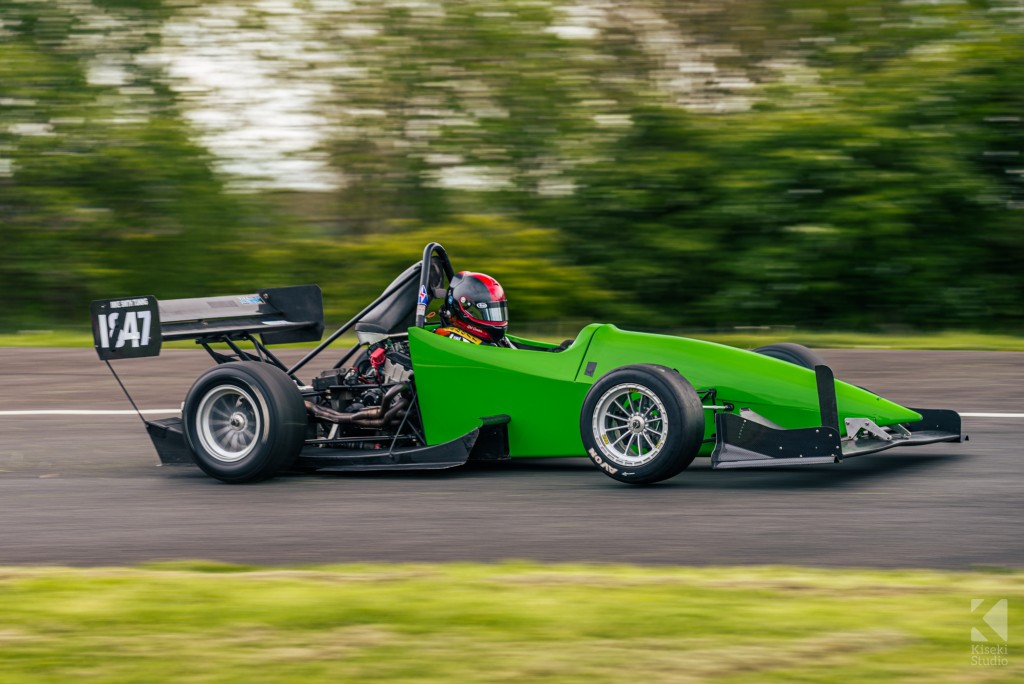 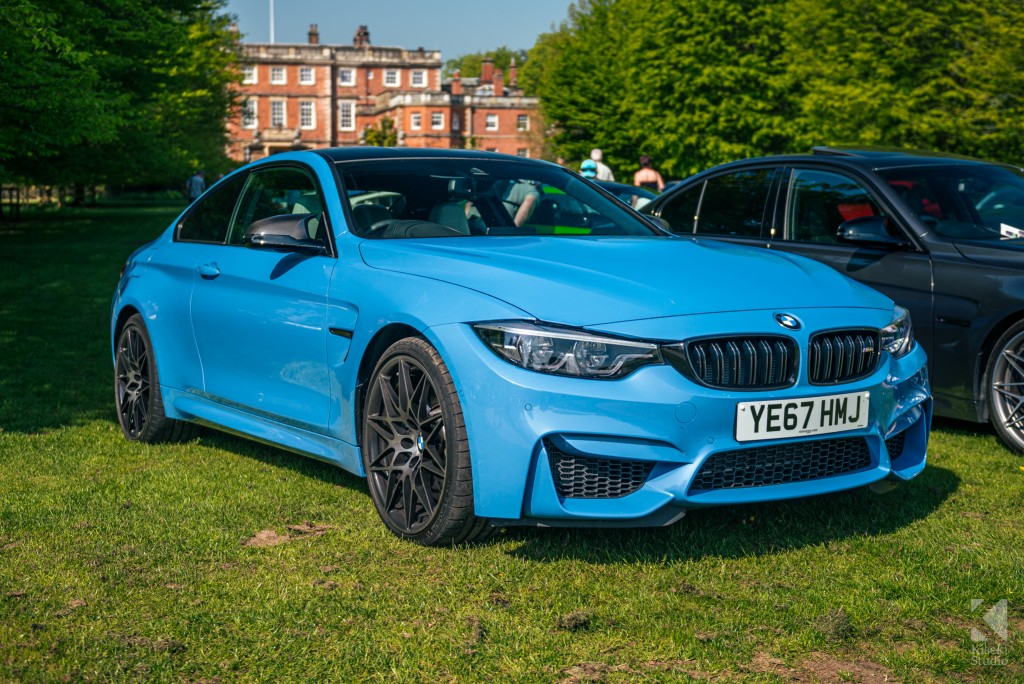 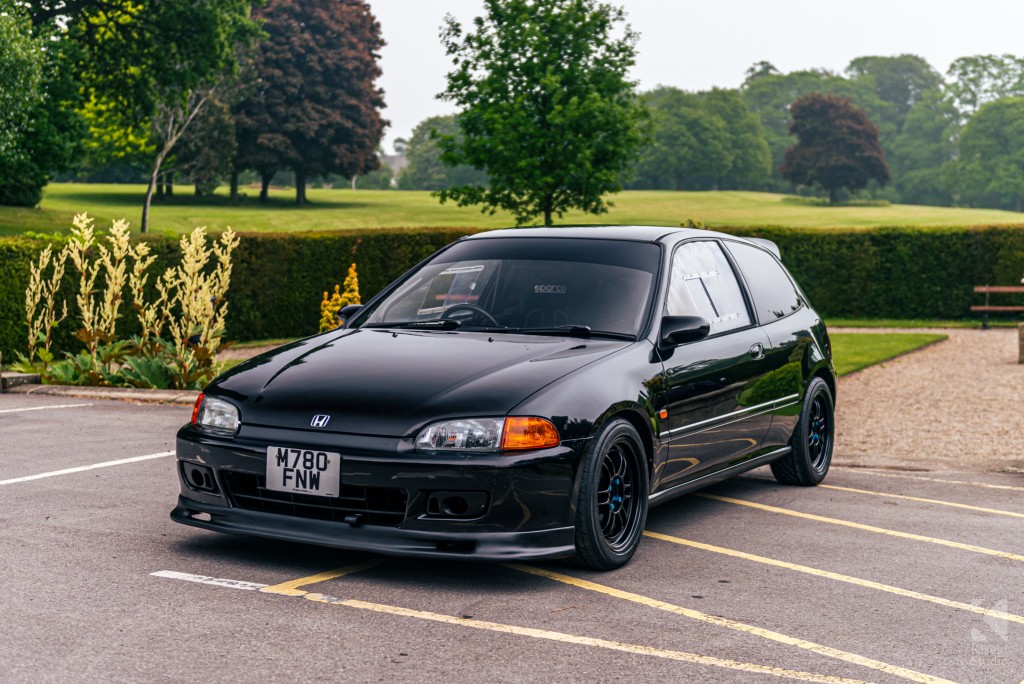 Honda Civic SiR EG6 – Knaresborough Shoot
28May2018 I was laying in bed at 5am one weekend morning just thinking about how I'm awake…Author Richard RawRead Post
About Cookies on this site - This site uses Cookies to improve your online experience. By continuing to use this site without changing your cookie preferences we will assume that you are agreeing to our use of cookies. For more information visit the privacy centre.AcceptPrivacy Centre