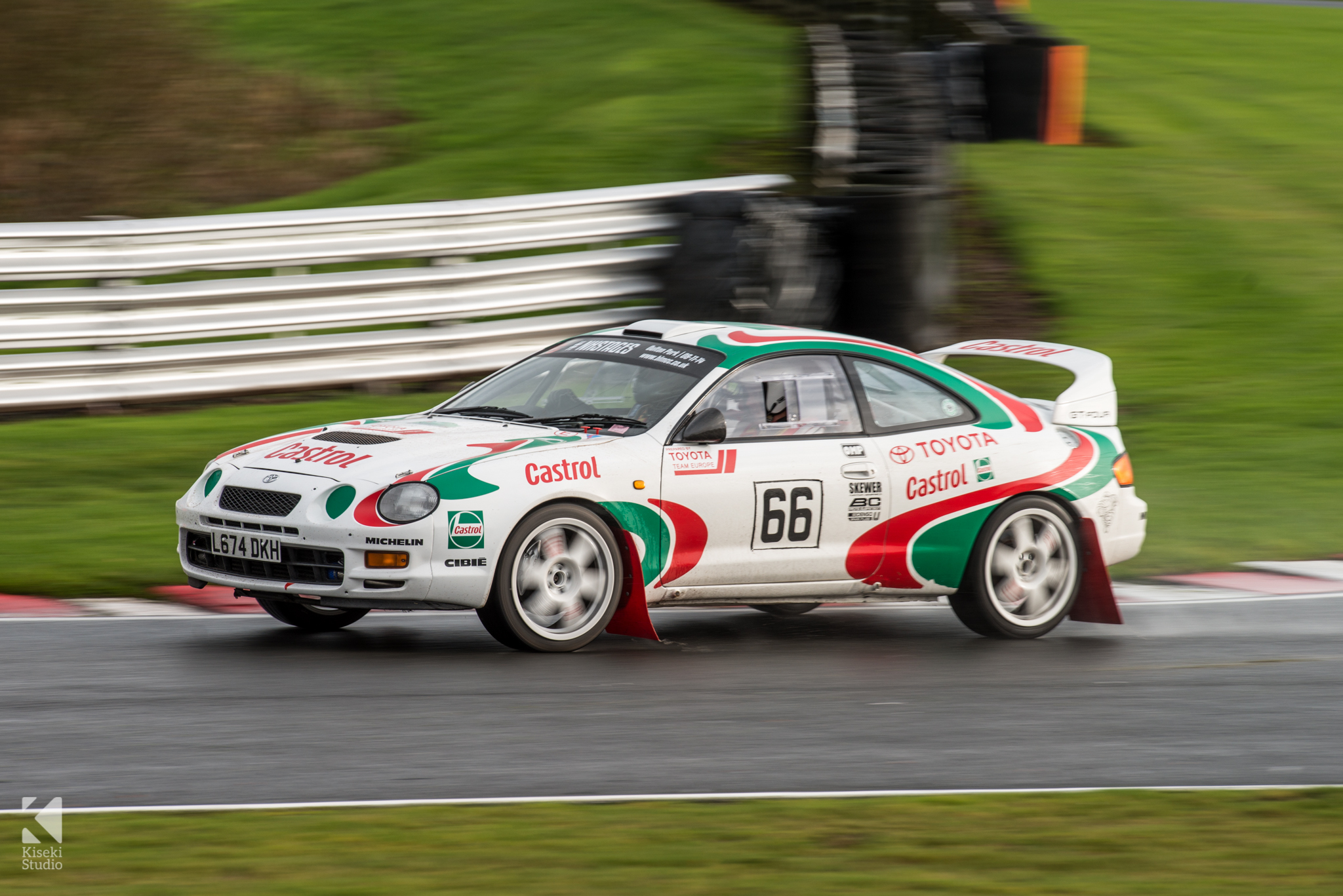 This was something a little different for me to go and photograph, I was genuinely looking forward to seeing some rally action on a race circuit and intrigued how they set up and configured the track for it. I had seen this particular rally series on Motors TV a while back as I remembered the name Graham Coffey when he was using his old Subaru Impreza WRC in red, which he has now swapped for the new Fiesta WRC. Another surprise, which I didn’t realise until I was leaving the event was that one of my friends was actually competing but it totally slipped my mind until I saw the Wilkinson name on the side of the red Peugeot 106 GTI Maxi, great sounding car and looked seriously quick too.

I was very pleased to see a huge number of classic Ford Escort Mk1’s and Mk2’s competing in this event, such a great sound from the highly tuned ones revving hard up to somewhere around 8,000rpm at a guess. Many other competitors opted for the GDB chassis Subaru Impreza’s which were among the most popular cars, then a plethora of classic and modern classic cars like the Peugeot 205 and an awesome looking Proton Satria Super 2000 car.

My favourite part of the whole event was the fact that it ran into the evening and with it being November it didn’t take long for it to get dark, then you could see glowing disc rotors, exhaust manifolds and anti lag flames. The cars looked fantastic with the spot lights mounted on the bonnet, I’d never tried to capture a moving car at night and this was quite a bit of fun experimenting with the speed light and different ISO settings to get the right mixture of speed and lighting.

Below are some of my favourite shots from the day, as always you can find the full set on my Flickr album here – Oulton Park – Neil Howard Memorial Stages 2014 gallery on Flickr 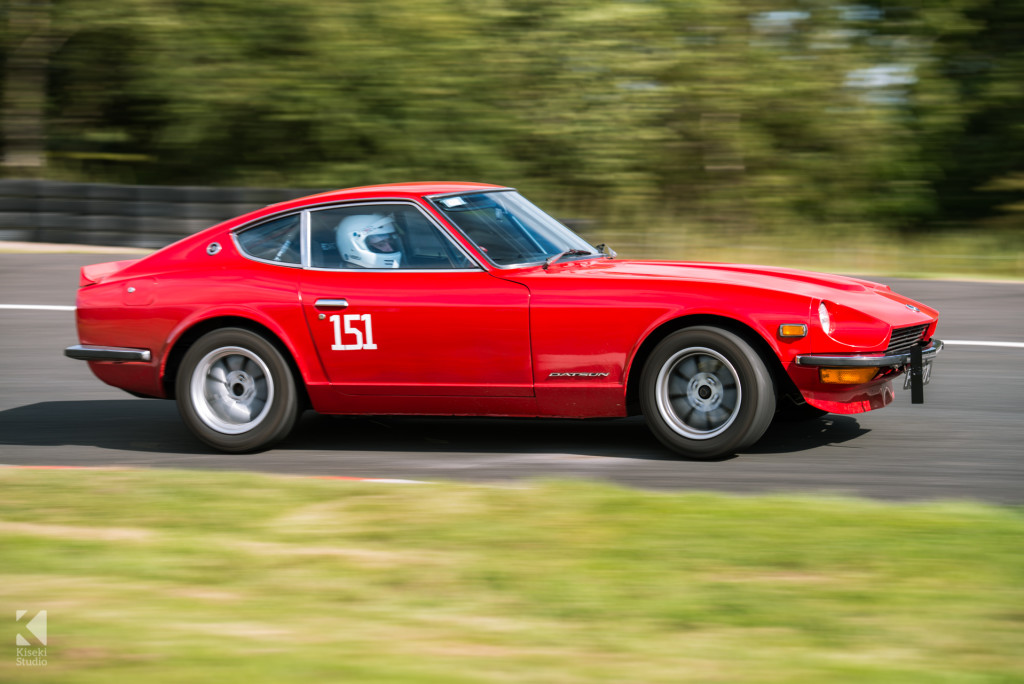 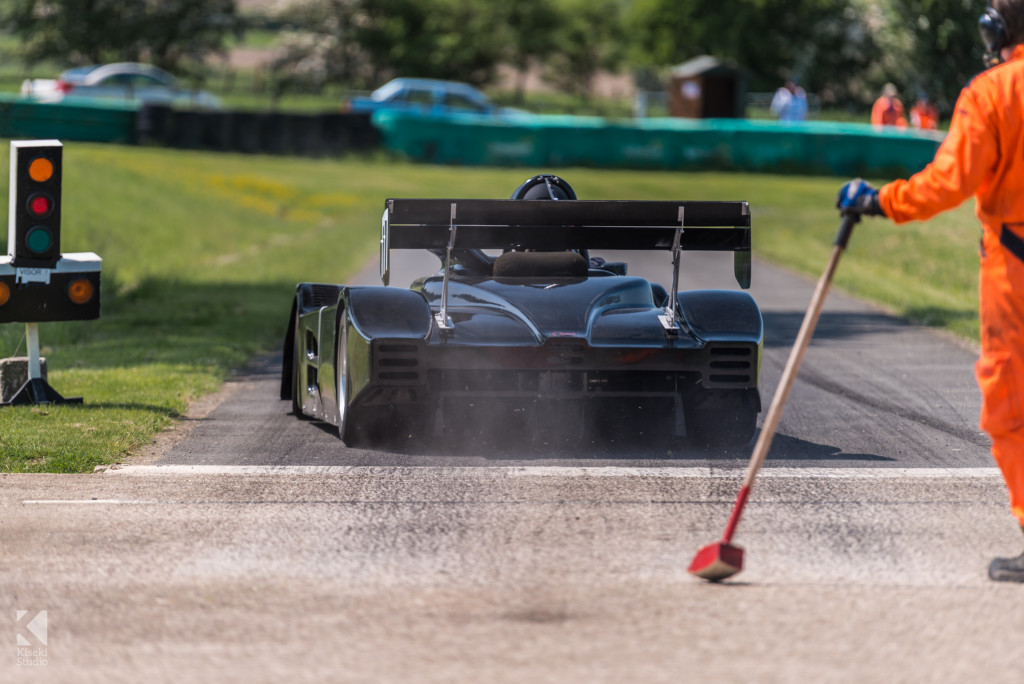 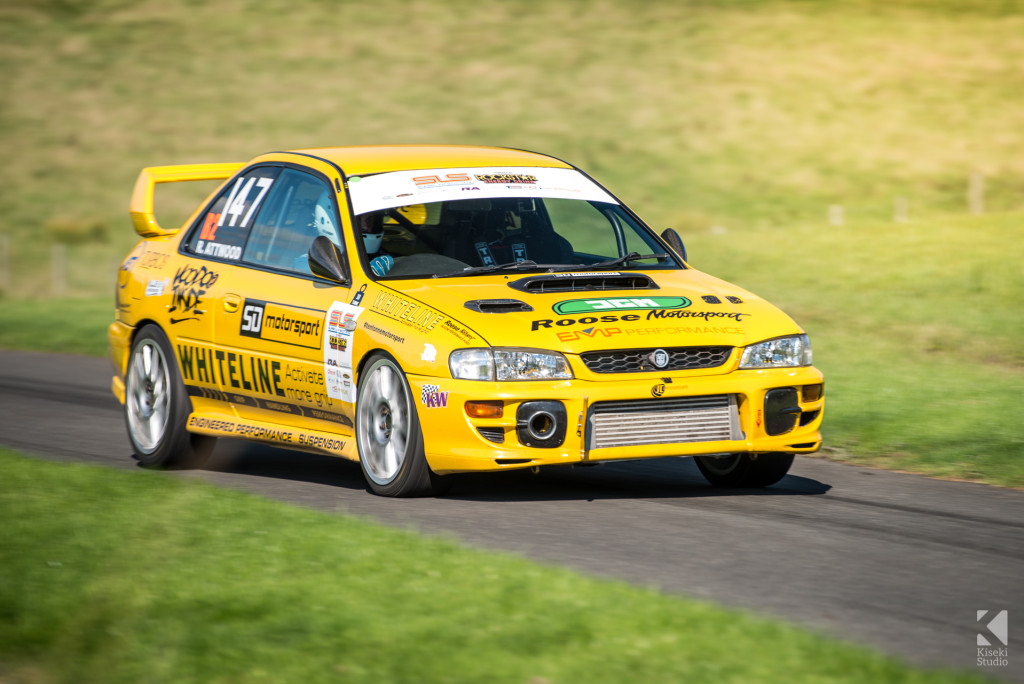 Harewood Speed Hillclimb – September 2016
18Sep2016 Here we are, the final event of 2016 at Harewood Hillclimb and what lovely weather we…Author Richard RawRead Post
About Cookies on this site - This site uses Cookies to improve your online experience. By continuing to use this site without changing your cookie preferences we will assume that you are agreeing to our use of cookies. For more information visit the privacy centre.AcceptPrivacy Centre